Today is not just about women’s day, but about RIGHTS, and EQUAL rights. This year’s theme from the United Nations is about “ Gender equality today for a sustainable tomorrow”.

A recent survey by the UN indicates that “ 80% of people displaced by climate change and climate related disasters are women and girls, while 70% of the 1.3 billion people living in conditions of poverty are women. It is crucial that sustainability and gender equality efforts globally go hand-in-hand.”

I personally believe that building a sustainable future will only happen with diversity and equality. If the same people keep making decisions, then we will only face a wall. Equality is moving but there is still a long way to go. Equal rights benefits everyone. Stereotypes live hard, and offering equal opportunities to women also impacts men positively a great deal, since it allows them to access more diverse roles and more freedom in life.

But the World Economic Forum found that “Prevailing stereotypes tend to push women away from traditionally male-dominated occupations, and pull them towards poorly-compensated care work. Meanwhile discrimination prevents many women from winning prestigious leadership roles, as notions of traditional gender roles create and sustain pay inequities.“

And it seems that the pandemic has widened the gap. “The pandemic meant women around the world were suddenly tasked with a disproportionate amount of unpaid domestic work.” Was it by choice or by force?

What are you doing in your role, to break the cycle?

😇
OUR PICK OF THIS WEEK'S NEWS

Why it’s interesting
It seems that even in the most equal countries, the TOP positions are still mostly held by men. In Iceland or Sweden, for example, who are topping the glass-ceiling index (OECD), women only make 38.6%, and 42.3% respectively of the managerials position. Why is that? Is it because women refuse jobs that are highly demanding and deny a personal life, or is it because access to leadership roles is mostly by nepotism? Or is it both? What can we change?

Key Takeaways
-Link the Beauty Industry, women make 60% of the manager positions, and only under 40% of board positions, report the CEW UK

Have you heard of Weaponized Incompetence?

Why it’s interesting
As the article cleverly points out, “also known as strategic incompetence, weaponized incompetence refers to a situation wherein a person pretends to be bad at doing something in order to get out of doing certain tasks. It can pertain to any task at all but usually manifests itself in home life settings, like care tasks, leading to domestic inequalities.” sounds familiar?

Key Takeaways
- Not a new phenomenon, but been given a label lately- Start changing wording, so both parties own the tasks, and not one just “helping” the other

How men are stigmatised at work?

Why it’s interesting
A lot of stereotypes are also stopping men from access to equal opportunities for instance, as they may be hesitant to take parental leave due to the stigma or fear of being penalised at work. And also men are expected to be tough and strong all the time and “ one study found that men who cried at work were perceived as less competent than women who cried”

Key Takeaways
- There is such a thing as toxic masculinity: focusing on power dynamics, domination of other men, subjugation of women, violence and aggression.
- There needs to be a thoughtful reflection of what it means to be a man in the 21st century. There are countless books modern femininity or feminism, but very few on modern masculinity.

Join the newsletter to receive the latest updates in your inbox. 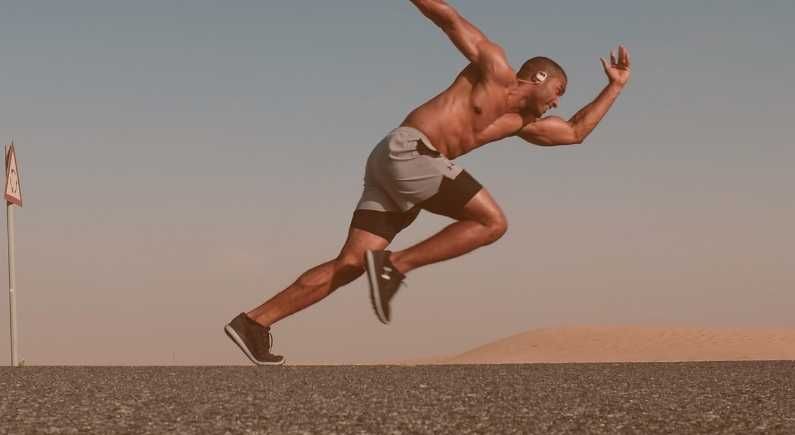 Keeping a competitive edge in sustainability and beauty?

As a marketing professional you want to make your packaging claims clearer, upgrade your portfolio, without losing your competitive edge? You have already started and some solutions are working better than others, and you still can’t understand why a 100% PCR packaging is not achievable? Talking to a Beauty 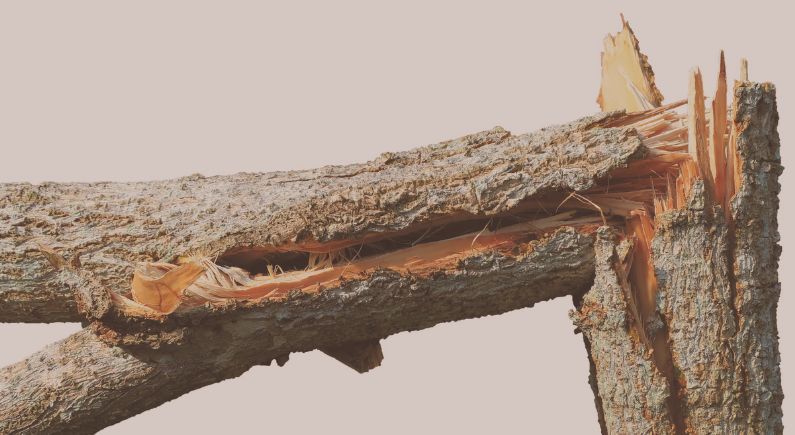 It seems that everywhere you look now people are deconstructing the established models, and trying to develop a new narrative around identity, belonging, owning, etc. The world is changing at a very rapid pace and it can look scary, when all we know seems to fall into pieces. And there